You could say building is in Fred and Jeff Summers’  blood. Their grandfather ran a successful contracting business with his brothers from the 1920s through the ’50s. Their father, Roy, started his own company in 1971. The boys worked summers and school breaks as footing diggers and trash collectors on their Dad’s condominium projects. They learned the trade from the ground up. Summer jobs turned into full-time professions. Jeff came on in 1980 and Fred followed in 1983. In 1995 the company officially became Summers & Sons. As the years passed the business grew and they took on more responsibility. Today, the Summers brothers are carrying on a tradition started by their grandfather more than 90 years ago. 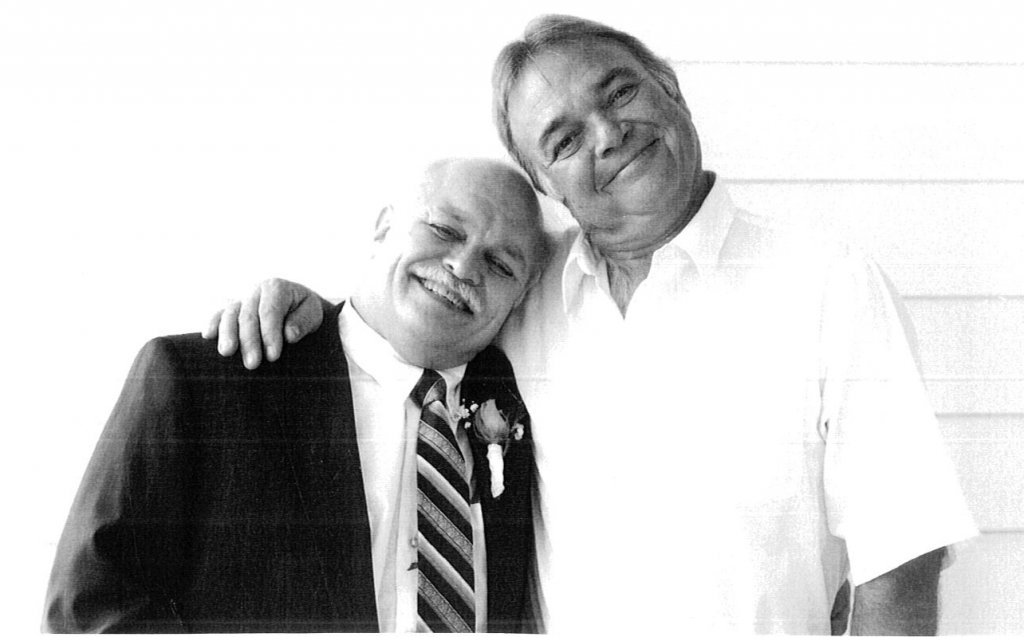 a Remodeling Company You Can Trust

Summers & Sons Has Been Building By Design For Decades. we do the job right the first time!

Reach Out To Any Member Of Our Team For Assistance. 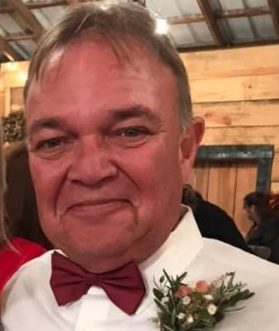 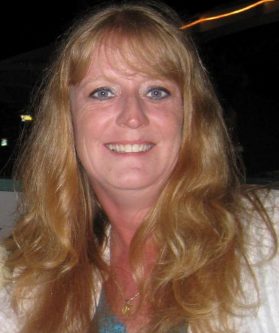 We Provide The Best Service Guaranteed!